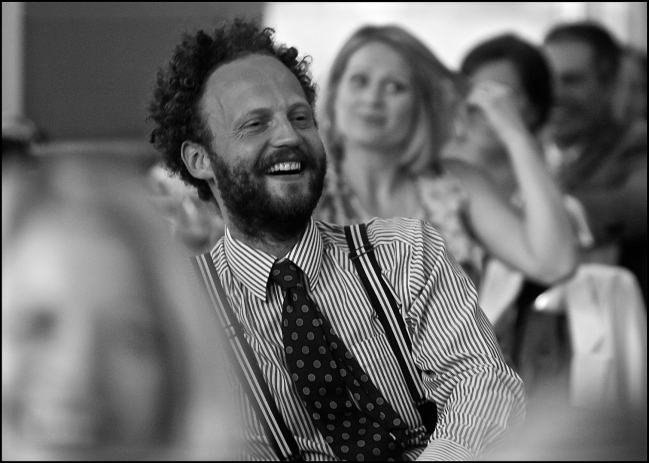 When the pub re-opened in 2010 after a 7-year hiatus, Alex was one of our managers. A RADA trained actor, Al subsequently left The Mow to go on to a lauded career on both stage and screen. However, he always remained a member of the Mow's extended family and an ardent fan of all pub related games.

So in October 2017 alongside current gaffer Will, the pair created the pub's first ever Darts League.

We could think of no more fitting an epitaph than to name our league after him.

He would have been proud to see how much the league has grown since it's humble beginnings. Proud to know that his old team went all the way to the 2017-18 final, finishing runners-up. Prouder still that for the 2018-19 season, they welcomed a new player in the form of Al's brother, James, who plays all the way from a cold garage in Wales via FaceTime!

24 teams are split in to 4 groups, who fight it out against each other for points, where the top four teams from each group progress to the Knockout Rounds, until finally a Champion is crowned!

Matches are played on Monday night. Whilst the League is fully subscribed this season, if you are interested in registering a team for the 2022 - 23 Season starting in October, email Will at: 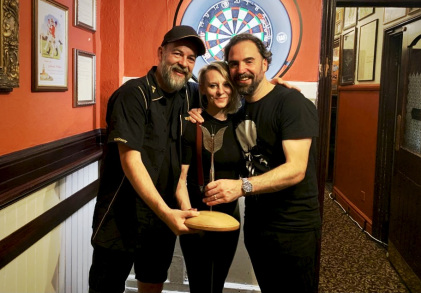 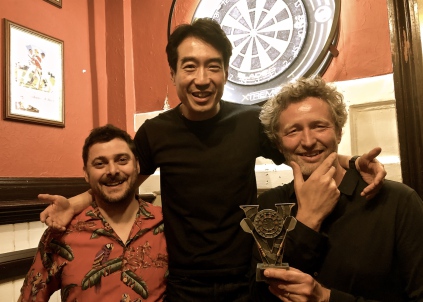 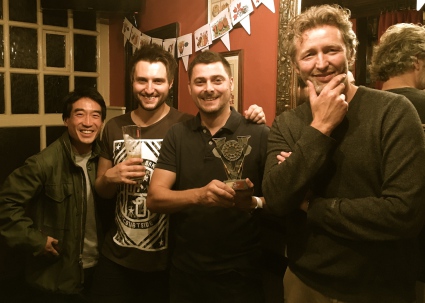